Accurate movements with Intelligent Boom Control (IBC).The IBC (Intelligent Boom Control) option for forwarders is a milestone in forwarder technology. The boom is accurate and easy to operate: the operator controls the boom tip directly instead of controlling independent boom joint movements. The system also considerably reduces  the number of tuning parameters needed and increases durability of boom structures and hydraulic cylinders. 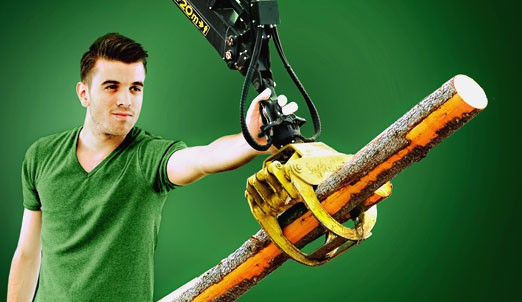 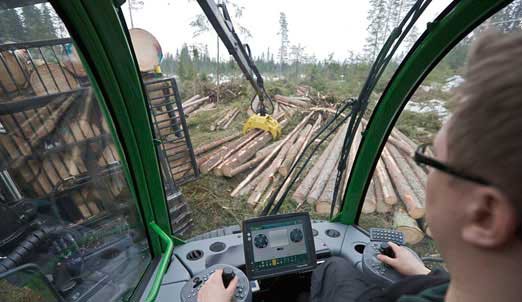 Operator adjustments
Operators can adjust the overall speed of the IBC system according to their needs. They can also adjust the speed between various boom parts or change it by using the extension boom manually during operation. The system is switched on and off with the press of a button.